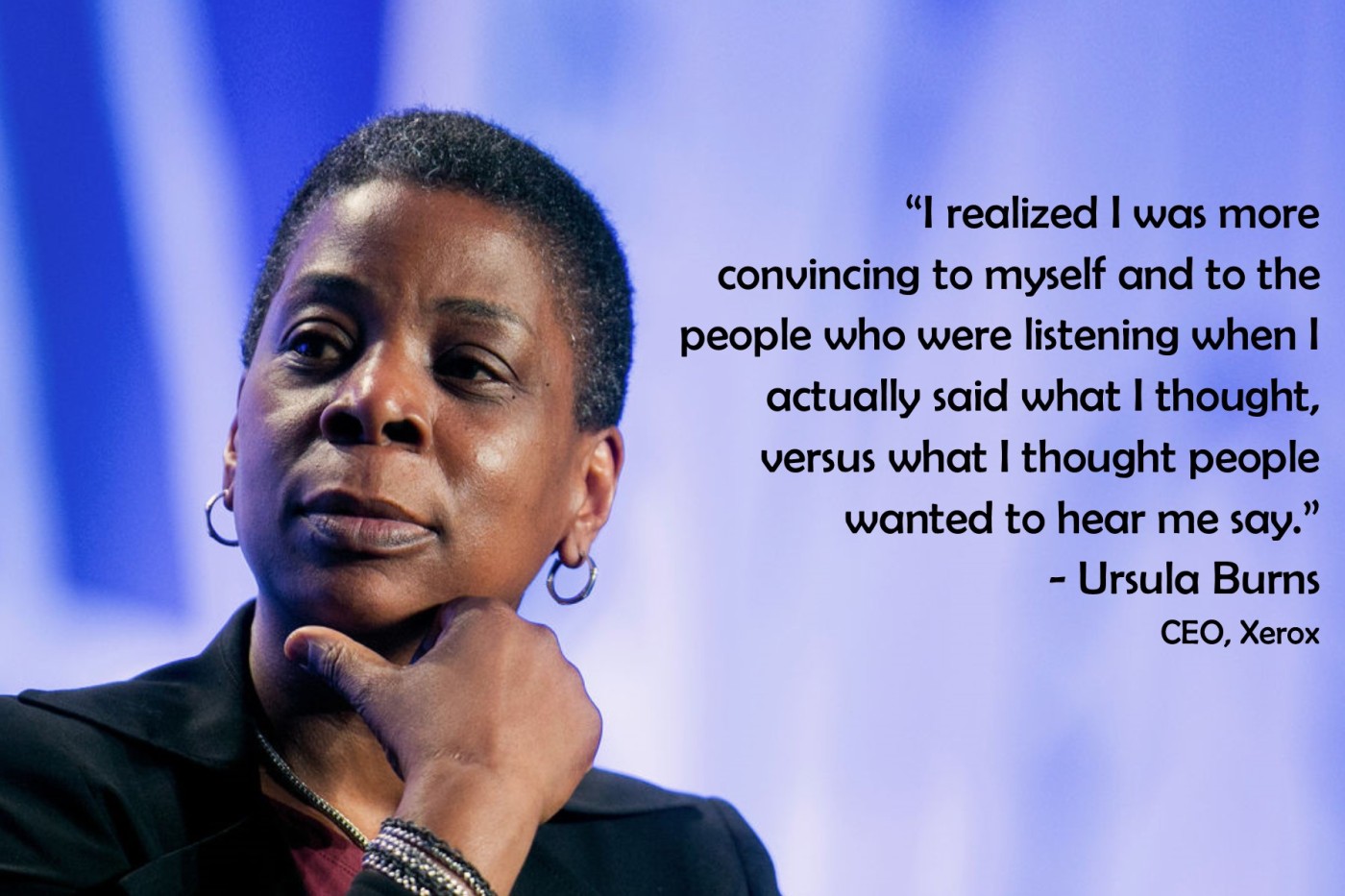 Ursula Burns, born September 20, 1958, was raised by a single mother in the projects on the lower east side of Manhattan. In an online article written about Ursula she stated something that her mother use to tell her growing up; “This is where you are going to grow up, but this is not what defines you”. She obtained a Bachelors of Science in Mechanical Engineering from the Polytechnic Institute of New York University as well as a Masters of Science in Mechanical Engineering from Columbia University.  Burns started off here career with Xerox in 1980 as just an intern and a year later, after completing her masters, she joined the company as a full time employee. Eventually, Burns successfully worked her way up to the top of the company.

Ursula Burns is one of the most influential women in the world of technology and in 2009 she made history when she became the FIRST African American Woman CEO to head a fortune 500 company. She was the CEO of Xerox corporation for 6 years, which recently split into two companies, a document technology company and a business process outsourcing company; Ursula Burns is now the chairman of the newly developed company.  This is just one of her many accomplishments in the world of technology, she also supports a number of community, educational, and non profit organizations and she was chosen by Barack Obama to help lead the White House national program on STEM in 2009; just to name a few. 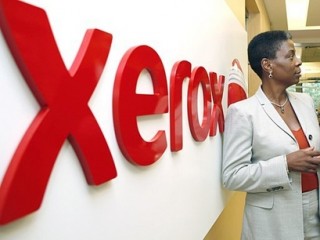 It is no secret that being a woman in the world of technology is HARD! As women we still face many challenges and set backs that could very easily make us feel as though all of our hard work isn’t worth it. The world of technology is known to be a very male dominated field, even though women, such as Ursula Burns, have been making history for years and years. Ursula Burns story is proof that being raised in the projects by a single mother doesn’t determine what you can and cannot do UNLESS you allow it to. We have to remember to always learn from our past experiences and never allow those experiences to hold us back. Women are taking over the world of technology because we know there is nothing we cannot do!

To all the women in tech like myself, I challenge you to continue finding ways to make your mark in this industry. Always remember to be a voice of inspiration to young women who are working their way to reach levels you have already passed. Continue to strive for greatness and never forget that anything is possible.